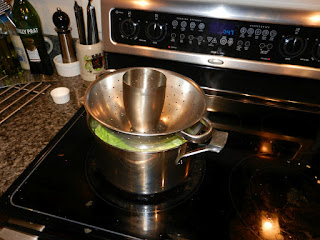 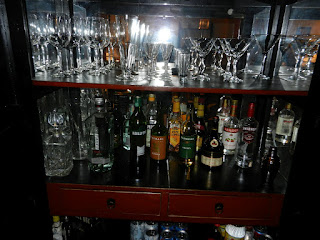 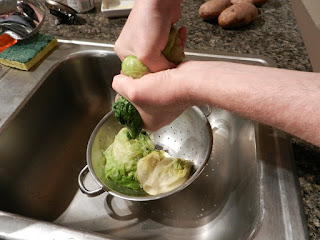 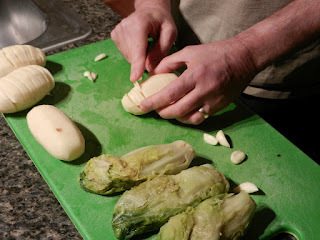 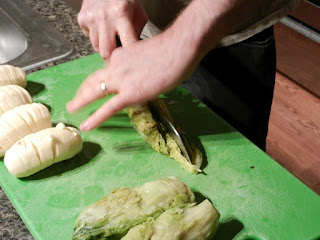 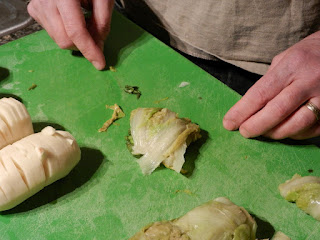 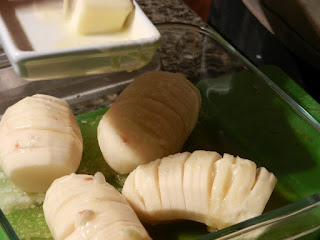 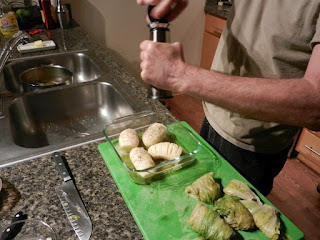 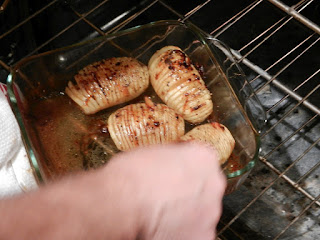 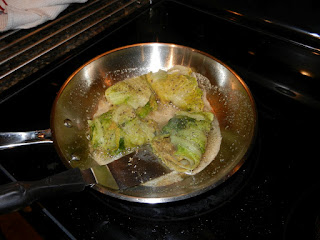 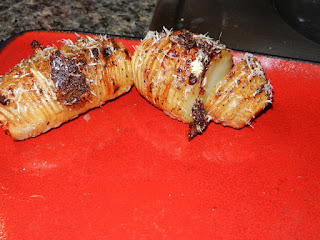 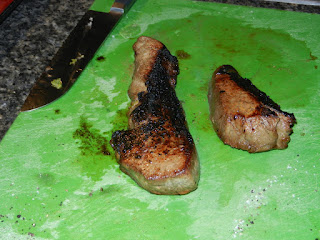 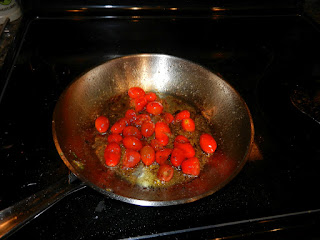 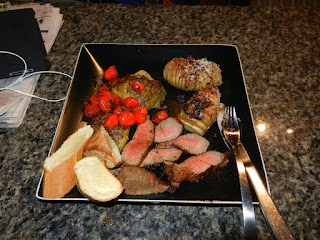 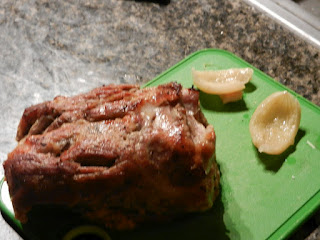 Let's try to put up a picher. This is a well browned blurry pork shoulder.
Posted by Pupienus Maximus at 2:59 PM 13 comments:

This is a test. This is only a test. Had this been a real post you would be seeing an Imperial fucktonne of profanity, food pr0n, outrage at the Christian supremacists and very likely some PENIS.

Okay then. Now to figure out to post food pr0n, and PENIS.